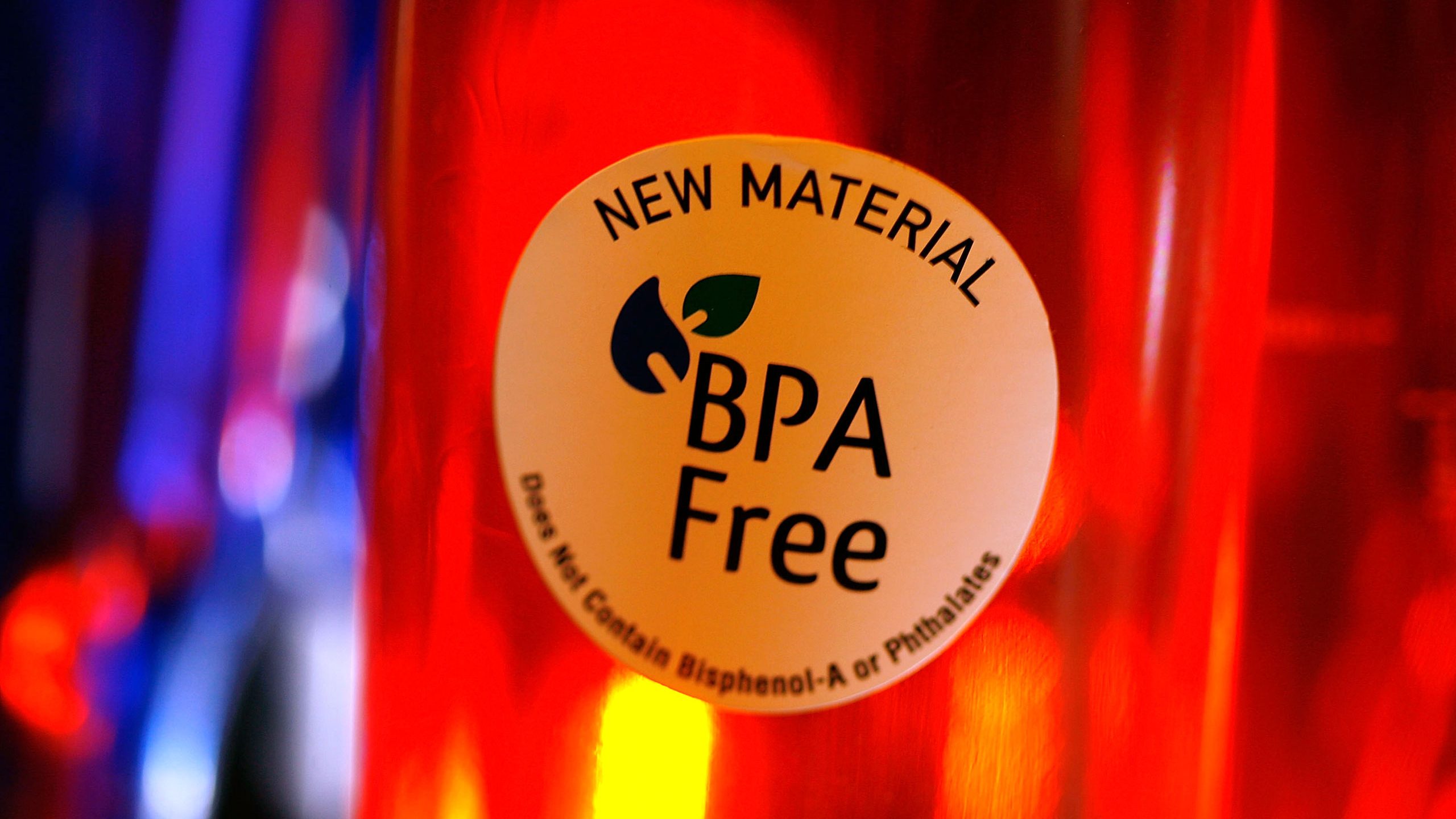 BPA (bisphenol A) is commonly used in receipt paper, to make plastic shatterproof, and to extend the shelf life of canned food. You may already be aware of the dangers of the endocrine disrupting chemical, BPA. We have warned of the harmful effects it can have on our children for years. More and more products are being promoted as “BPA free”. However, you may not be aware that manufacturers use BPA substitute chemicals to achieve the traditional benefits of BPA. The alternatives have a similar chemical structure to BPA.

Research has examined these substitute chemicals and the results are causing new concerns.

Six of these popular BPA alternatives have been found to mimic estrogen in breast cancer cells – three of them more so than BPA. The chemicals being used to keep us safe from BPA are actually as harmful, or more, than BPA itself.

For the study, scientists tested six substitutes, all bisphenols, in different human breast cancer cell lines that will only grow in the presence of estrogen or an estrogen mimic. Researchers found that all six of the tested substitutes mimicked estrogen. Bisphenol AF (BPAF), bisphenol B (BPB), and bisphenol Z (BPZ) were actually more potent than BPA at mimicking estrogen in the cancer cells.

The activation of estrogen receptors is behind roughly two-thirds of breast cancer cases.

BPA has been heavily studied for decades, but significant research has not been performed on its alternatives. This report only tested 6 of the more than 50 BPA alternatives on the market. It’s also unclear exactly which products these substitutes are being used in so more research is clearly needed.

Sprout founder and CEO, Suzanne Price, had herself tested for BPA, BPA substitute chemicals, and numerous other toxic chemicals through the Silent Spring Institute. Read about those results in her articles, An Alphabet of Bisphenols, and Testing Myself for Parabens.

If you are trying to protect the health of yourself and your family, you may find little comfort in using “BPA-free” products. However, you can feel assured that any product you purchase from Sprout is safe and free from harmful, endocrine disrupting chemicals.

An Alphabet of Bisphenols
Why BPA-Free Products Aren’t Any Better
There’s BPA in that Receipt Paper
BPA: Not Just in Baby Bottles