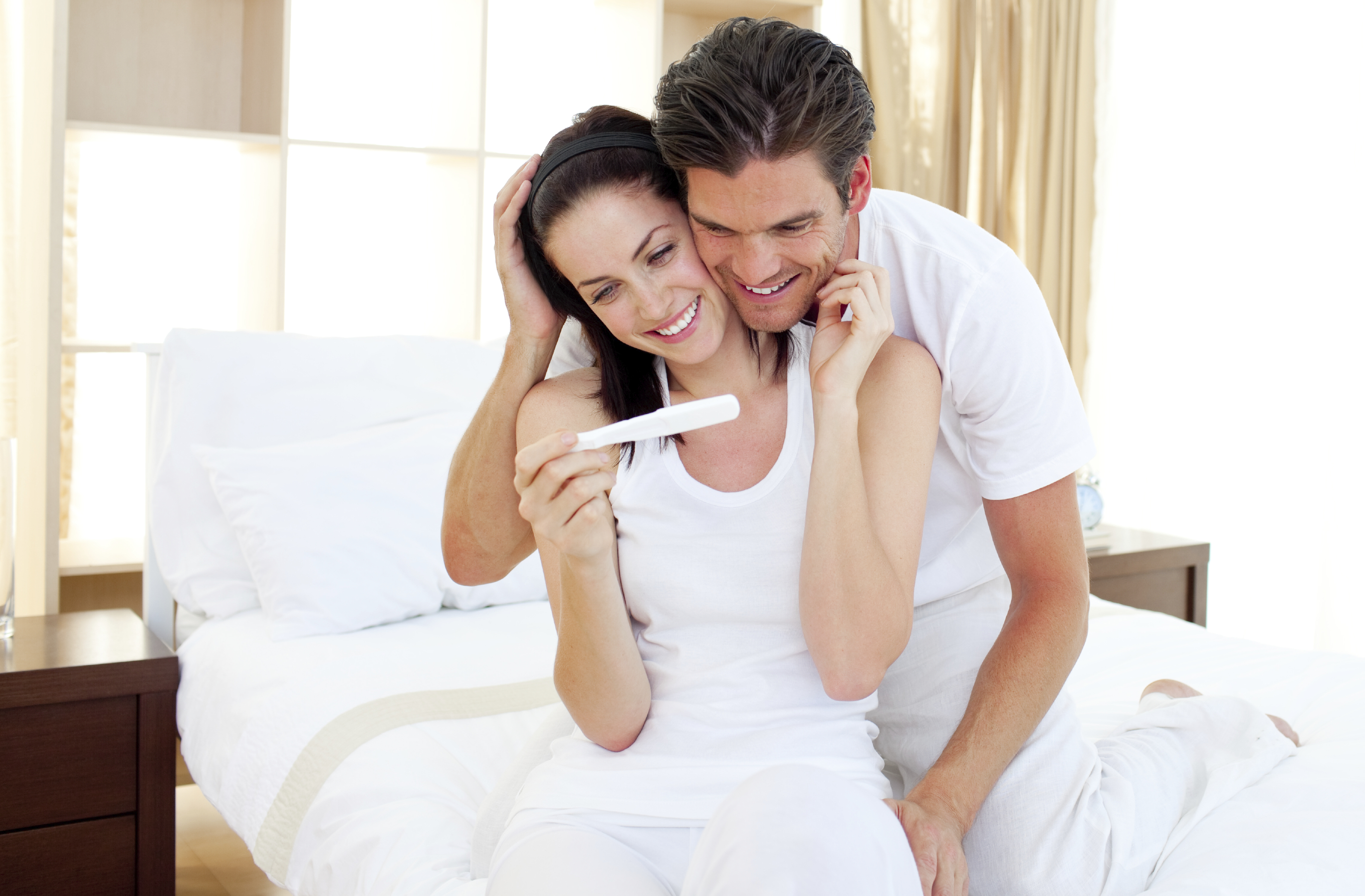 In a report by the American College of Gynecologists and Obstetricians in October of 2013, doctors declared that “Reducing exposure to toxic environmental agents is a critical area of intervention for obstetricians, gynecologists, and other reproductive health care professionals. …The evidence that links exposure to toxic environmental agents and adverse reproductive and developmental health outcomes is sufficiently robust, and the American College of Obstetricians and Gynecologists and the American Society for Reproductive Medicine join leading scientists and other clinical practitioners in calling for timely action to identify and reduce exposure to toxic environmental agents while addressing the consequences of such exposure.”

However, a recent study showed that less than 20% of doctors who responded routinely ask about environmental exposures commonly found in pregnant women in the US; and only 1 in 15 reported any training on the topic. Barriers to counseling included: a lack of knowledge of and uncertainty about the evidence; concerns that patients lack the capacity to reduce harmful exposures; and fear of causing anxiety among patients.

Most doctors seem to warn pregnant woman to avoid raw fish and deli meat and alcohol. However, many women are left wondering what environmental exposures they should be avoiding to protect their growing babies. Friends often ask me what they should change in their homes as soon as they find out they are pregnant. Here are the top priorities that I usually recommend to change:

The first thing that I always tell people to change is their cleaning products. Stop spraying disinfectant chemicals around your house like Lysol and wiping surfaces with Clorox bleach wipes. The cleaning products you use, especially those with heavy scents, create the basis of your inside environment. Manufacturers are not required to list the ingredients of household cleaners on the products. Many household cleaners contain toxic chemicals such as formaldehyde and harsh acids. For this reason, the EPA has found the air quality in our homes to be 2 – 5 times more toxic than the air outside.

Ingredients in cleaning products can include endocrine disruptors like phthalates or triclosan, can contain cancer-causing formaldehyde, or can be quats which increase allergies and asthma. For a better understanding of the effects of cleaning products, read our interview with Dr. Larry Weiss, founder of CleanWell or read our Healthy Baby Guide to Household Cleaners.

It is really important to eat organic fruits and veggies when you can. Conventional food is grown with pesticides. Pesticides are poison! They are meant to kill bugs and animals. In addition, they are linked to the development of cancer such as childhood leukemia. The EPA states, “There is no safe level of pesticides, only those with an acceptable level of risk.” According to a report done by the National Research Council, 30% of commonly used insecticides, 60% of herbicides and 90% of fungicides are potential carcinogens. Read more in our article: Does Organic Food Really Matter for My Kids?

Limit conventional meat and dairy. Avoid animal fat as much as possible. Toxins like PCBs and Dioxin travel through the food web in fat and become more concentrated as they move up the food chain. A 1994 EPA report found that meats and cheeses are a major source of dioxin exposure. Eating less animal fat will greatly reduce your exposure to hormone disrupting chemicals. If possible, choose brands without added antibiotics and growth hormones. Read more in The Case for Organic Meat.

Avoid BPA in cans and plastics

BPA is a hormone disrupting chemical that mimics estrogen and that has been federally banned from baby bottles. However, this chemical can still be introduced into our diet through canned food and the many plastic containers we use to store food. As we have seen, this chemical is prevalent in the bloodstream of many Americans and can be easily reduced by changing certain eating habits. One study (see BPA: Not Just in Baby Bottles) showed a drop of 66% of BPA by removing exposure to plastics and cans for just eight days.

We have seen the result of a synthetic estrogen on future children in at least one scary example, the tale of DES daughters, whose mothers took a synthetic hormone called DES while they were pregnant. Their daughters later in life developed cervical cancer at alarming rates.

We all use more personal care products in a day then we probably realize. Many contain chemicals which, even in small doses, may not be good for us. However, the cumulative effects of using these chemicals spread out across different products added together, day after day, have never been tested. We do know that what you put on your skin ends up in your bloodstream and passes through the placenta as well.  Avoid fake fragrances that often contain phthalates, known endocrine disruptors that have already been banned in plastic toys for kids under 3. Avoid parabens, endocrine disrupting preservatives, some of which are banned in Europe. Avoid triclosan (often found in antibacterials) which can become dioxin, a known carcinogen. For a broader list of ingredients to avoid, see our Healthy Baby Guide to Personal Care.

A good resource to determine if a specific brand or product is safe is EWG's Skin Deep Cosmetics Database.

Please come by a Sprout San Francisco store when you are ready and talk to any of our sales associates about what you'll need when you start getting ready for your baby. You can also download our registry checklist or register online.