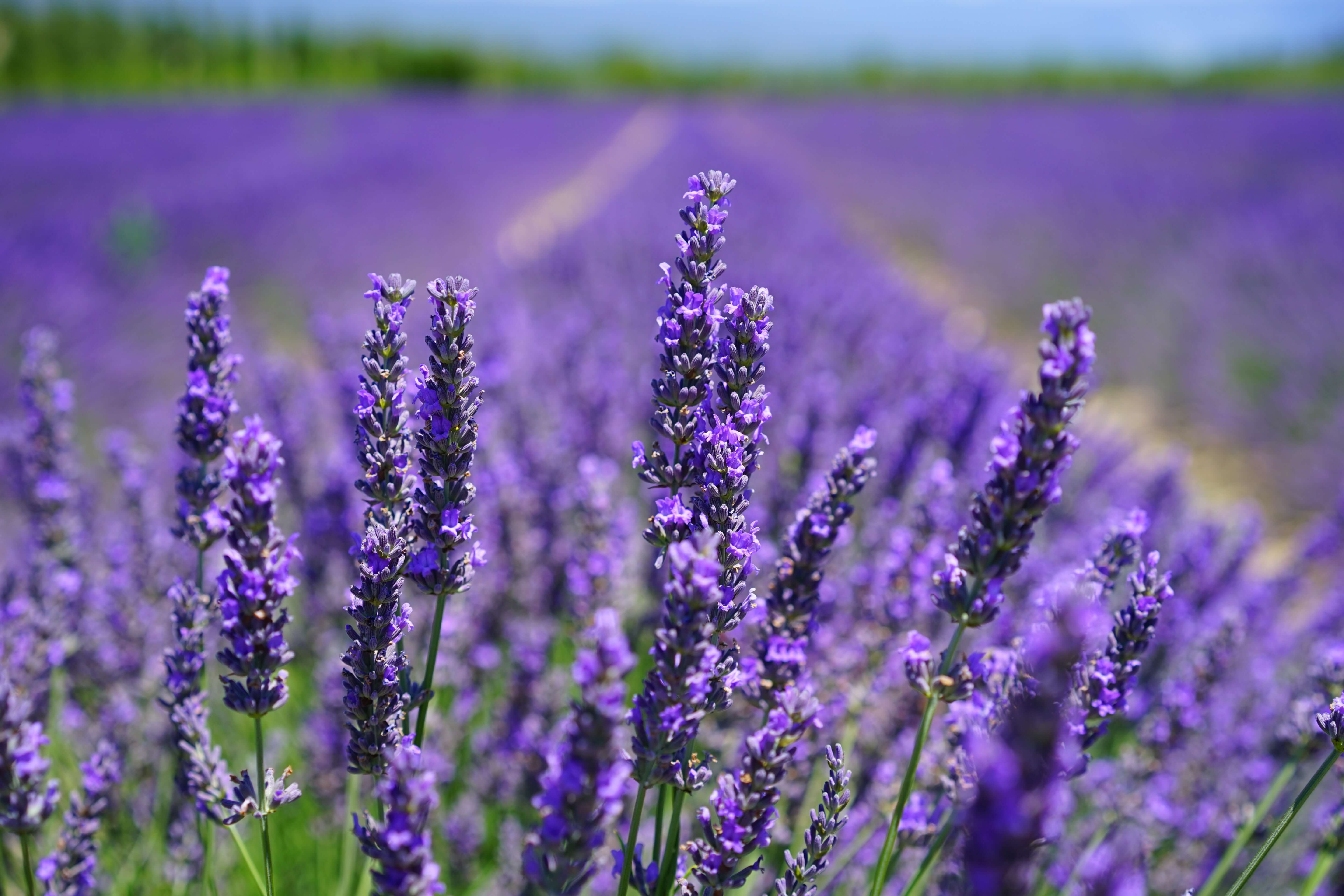 For the past 9 years, we have been wary of lavender at Sprout for all of the reasons expressed in our initial article below. A recent study by the NIEHS (National Institute of Environmental Health Sciences), a part of the United States NIH, confirms these concerns. It showed that regular exposure to lavender and tea tree oil can lead to breast development in young boys. This is because these ingredients, when used topically, can disrupt the body’s hormones. The good news is that reducing exposure was seen to reverse the effects.

For more information, read a recent article on the NIH study on Endocrine.org “Chemicals in lavender and tea tree oil appear to be hormone disruptors”

Since opening Sprout in 2009, we have faced a dilemma when it comes to Lavender and Tea Tree oil. Both are believed to be estrogen mimics, but they are used in many of the organic personal care products on the market, especially lavender. We decided to get to the bottom of this controversy. We sought out both the original article that introduced this concern and an explanation from an expert on children’s environmental health.

The article describes three young boys who grew breasts after using products with lavender and tea tree oil. The breasts disappeared after no longer using the products. The products were then tested and found to have estrogenic properties.

“Most cases of male prepubertal gynecomastia [the benign enlargement of breast tissue in males] are classified as idiopathic. We investigated possible causes of gynecomastia in three prepubertal boys who were otherwise healthy and had normal serum concentrations of endogenous steroids. In all three boys, gynecomastia coincided with the topical application of products that contained lavender and tea tree oils. Gynecomastia resolved in each patient shortly after the use of products containing these oils was discontinued. Furthermore, studies in human cell lines indicated that the two oils had estrogenic and antiandrogenic activities. We conclude that repeated topical exposure to lavender and tea tree oils probably caused prepubertal gynecomastia in these boys.”

Most of the personal care companies that use lavender with whom we have discussed this concern have dismissed it. They usually respond that, “It’s only been seen in one study.” This is true, but we didn’t know if that meant anything or not.

We reached out to one of the country’s most renowned experts on children’s environmental health, Dr. Philip Landrigan of Mt. Sinai School of Medicine in New York and the head of the Children’s Environmental Health Center. We forwarded him another author’s blog post that attempts to discredit the lavender study.

1. The blog states:  “Looking at the footnotes of the study, you’ll notice that all of the doctors who conducted the research are sponsored by numerous drug companies. ‘Nuff said.”  This is not true. In fact, only one of the four authors report receiving drug company support and this support is noted in a footnote at the end of the article. The other three authors are staff scientists on salary at the National Institutes of Health (NIH) or the EPA, as noted on page 1 of the article on the right-hand side, and legally prohibited from accepting such support.

2. The blog states that, “Product names were not provided.” This is correct with respect to the three clinical case reports. But in the laboratory portion of the study, the authors state that they used pure lavender oil and tea tree oil, both of which they obtained from Sigma Chemical, a highly reputable supplier of chemical reagents.

3. The blog states, “None of the hormonal testing showed abnormal results, except in Patient 2, who had elevated levels of testosterone (not estrogen).”  This is true, but irrelevant. This comment  misses the point that the authors tested the three patients for normal hormones to make sure that they were not missing a diagnosis of a pituitary tumor or other endocrine disease, which can produce elevated serum hormone levels. In other words, the authors performed these tests to exclude certain diagnoses and to demonstrate that there was no internal factor in the children’s bodies that could account for the effects that they observed.

4. The blog asks, “Might the patients’ gynecomastia have reflected another pathophysiological process that resolved spontaneously?” That is possible, but when three separate cases of gynecomastia all resolve themselves shortly after exposure to lavender oil is removed, it seems to be stretching reality to invoke the spontaneous disappearance of some undiscovered endocrine disease in each of these three patients. And as noted above, the investigators looked for other causes and found none.

5. The blog states, “If you look carefully at their study, you’ll notice they didn’t apply pure lavender or tea tree essential oil on the cells they were testing, they used a solvent to dilute the oils. The solvent is dimethylsulfoxide—which, as it turns out, is an estrogen mimicker!” This is true, but the blogger misses the point that the cellular responses increased as concentrations of lavender oil and tea tree oil increased—a classic dose-response reaction to a toxic chemical. Unless levels of DMSO increased at the same time, DMSO is not a likely explanation for this strongly positive dose-response effect.

6. The blog states. “Traditional use and clinical trials have not suggested estrogenic effects of tea tree or lavender oil.” Have these effects ever been sought in properly conducted clinical trials?  This is unlikely because FDA approval is not required for these products.

7. The blog asks, “Are occupational exposures to lavender and tea tree associated with estrogenic symptoms?” This is a good question. Last year an epidemiological study of bladder cancer was conducted among pharmacists in Taiwan. Scattered case reports of bladder cancer among patients who took a Chinese herbal medication, aristolochic acid triggered this study. The study found an extremely elevated rate of bladder cancer among pharmacists who handled aristolochic acid, and this risk increased with increasing degree of contact, a positive dose-response relationship. Aristolochic acid is a naturally occurring product derived from plants that had been used for centuries and never properly tested. The World Health Organization has declared aristolochic acid a “proven human carcinogen.” Natural is not necessarily safe.

My bottom line here is that I would be cautious in using lavender oil and tea tree oil. I would be especially careful about allowing pregnant women or small children to come into contact with these materials. So far as I am aware, there is no information available on the possible developmental toxicity of these materials to the developing fetus. But given the string of evidence of estrogenicity reported in this article, I am worried that prenatal exposure during windows of vulnerability in early fetal development could produce some serious effects.
Until more testing has been done and until these chemicals have been found to have no developmental toxicity, my philosophy is, “Better safe than sorry”.

We at Sprout agree with Dr. Landrigan’s “better safe than sorry” approach and, as a result, we are working to eliminate lavender and tea tree oil from the personal care and cleaning products that Sprout carries.