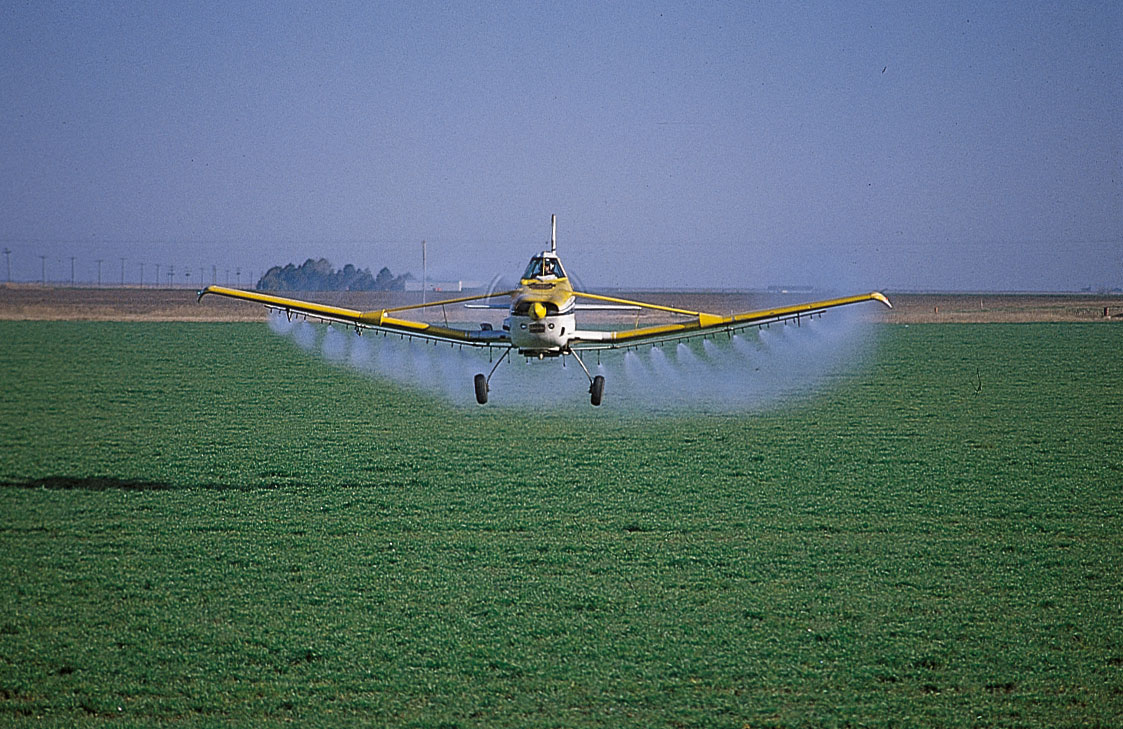 Being a company with a focused on organic products, we are often asked about our opinion on GMOs, or genetically modified organisms.  It seems that the jury is out on whether or not the pure act of genetically engineering food can in any way harm the people eating it.  However, a recent study showed us that the rise in genetically modified crops has led to heavier use of herbicides and pesticides, and that is what concerns us at Sprout.

In order to make farming more productive, crops have been engineered to be able to resist herbicides and pesticides. Therefore, farmers can spray heavy chemicals on the crops and the crops will survive. A 2012 study by scientists at Washington State University showed that
herbicide-resistant crop technology has led to a 527 million pound increase in herbicide use in the United States between 1996 and 2011. Pesticide use increased by an estimated 404 million pounds, or about 7%.

The main herbicide that crops are being engineered to resist is glyphosate. In March of 2015, the cancer-research arm of the World Health Organization in March of 2015 announced that glyphosate, the world’s most widely used herbicide, is probably carcinogenic to humans. The chemical is an ingredient in Monsanto’s weedkiller Roundup, and glyphosate has become more popular with the increasing use of crops that are genetically engineered to be glyophosate-resistant.

By eating products made with genetically modified ingredients, there is a good chance you’ll be eating more herbicides as well. Given the likelihood, according to the WHO, that these herbicides are carcinogenic, do your best to eat non-GMO or organic whenever possible.